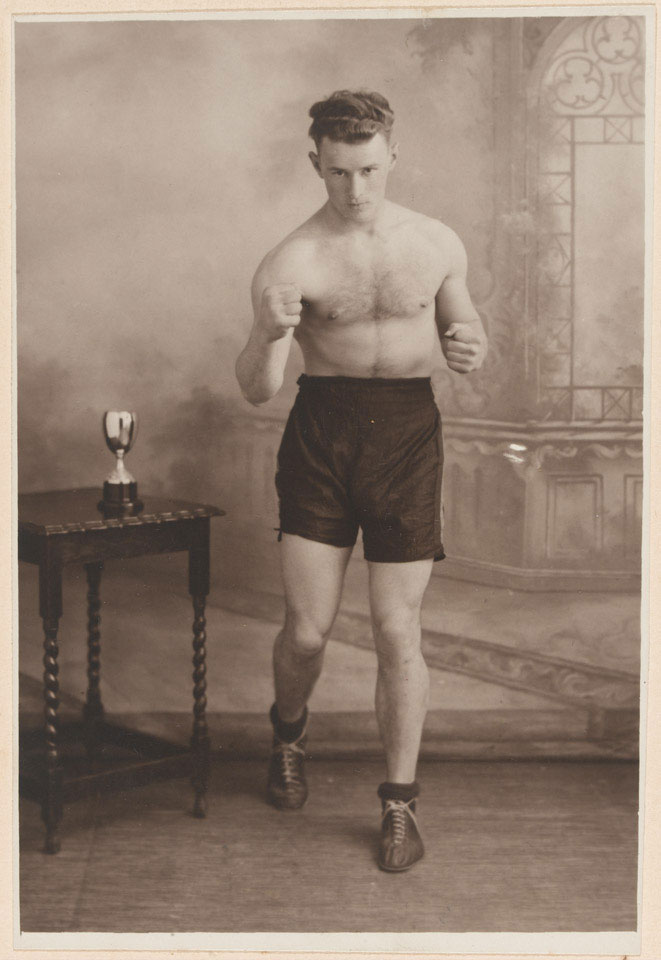 Keeping troops occupied and out of trouble was a constant headache for the authorities. Eager to distract men from drink, gambling and prostitutes, senior officers recommended a range of leisure activities, including boxing. The latter was thought to embody certain 'British virtues' such as strength, persistence, courage, self-control and sportsmanship.

From 1943 Trotobas, or 'Capitaine Michel', successfully led a sabotage campaign against the Germans, targeting the Lans-Béthune railway, tool factories at Armentières, and naval depots and wharfs at Amiens.