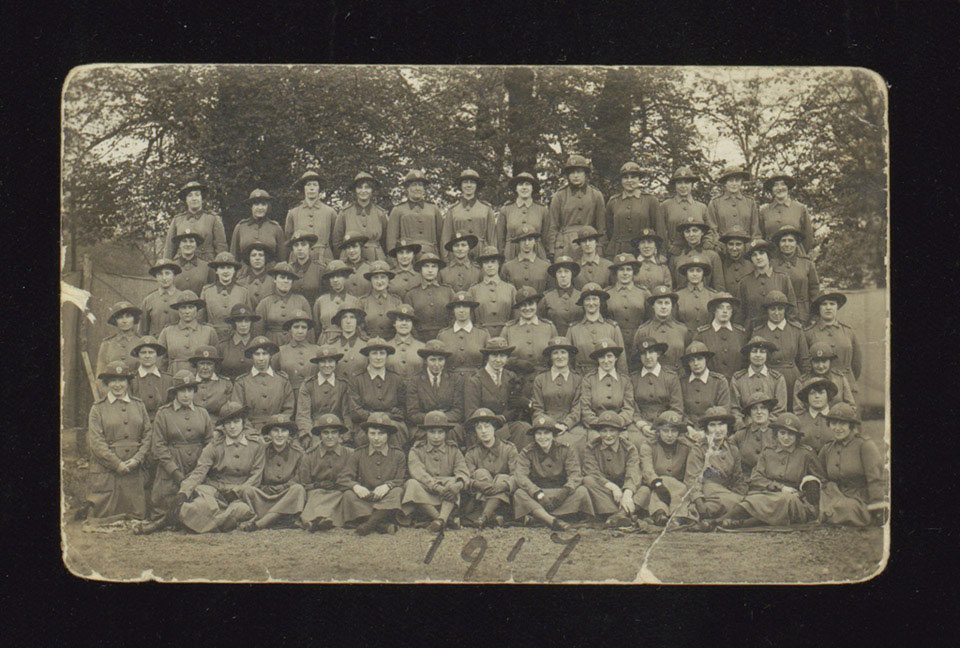 The unrelenting casualty rate on the Western Front persuaded the British government to raise the Women's Army Auxiliary Corps (WAAC) in December 1916 to release experienced soldiers from non-combatant roles. The WAACs took their place.