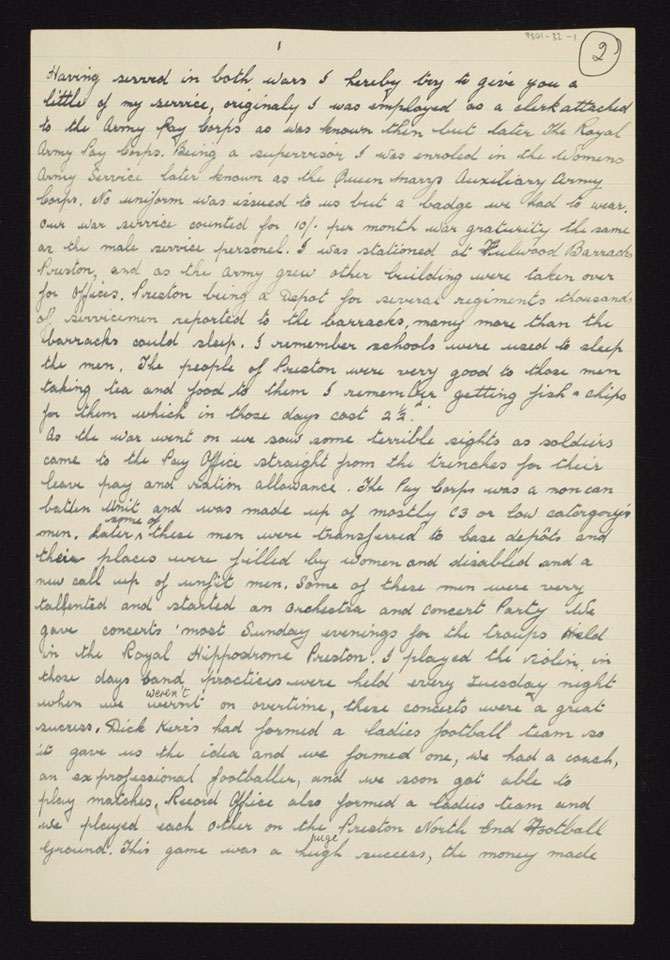 Originally a clerk attached to the Pay Corps, Bucklee enrolled in Queen Mary's Army Auxiliary Corps (QMAAC). She was initially stationed at Fulwood Barracks, the depot for several regiments. Bucklee started an orchestra and concert party at the Royal Hippodrome in Preston, in which she played violin, and formed a ladies football team that played at Blackburn Rovers football ground. Her father was the footballer Jimmy McClean, who played half back for Preston North End. The gate money from the games raised over £1,000 for military hospitals.

She left QMAAC in 1920. In February 1939 Bucklee joined the Auxiliary Territorial Service at Stanley Street Barracks in a clerical role. She soon became a section leader. She was released from service in 1947, but joined the Comrades Association and British Legion, and worked for Earl Haig poppy fund.