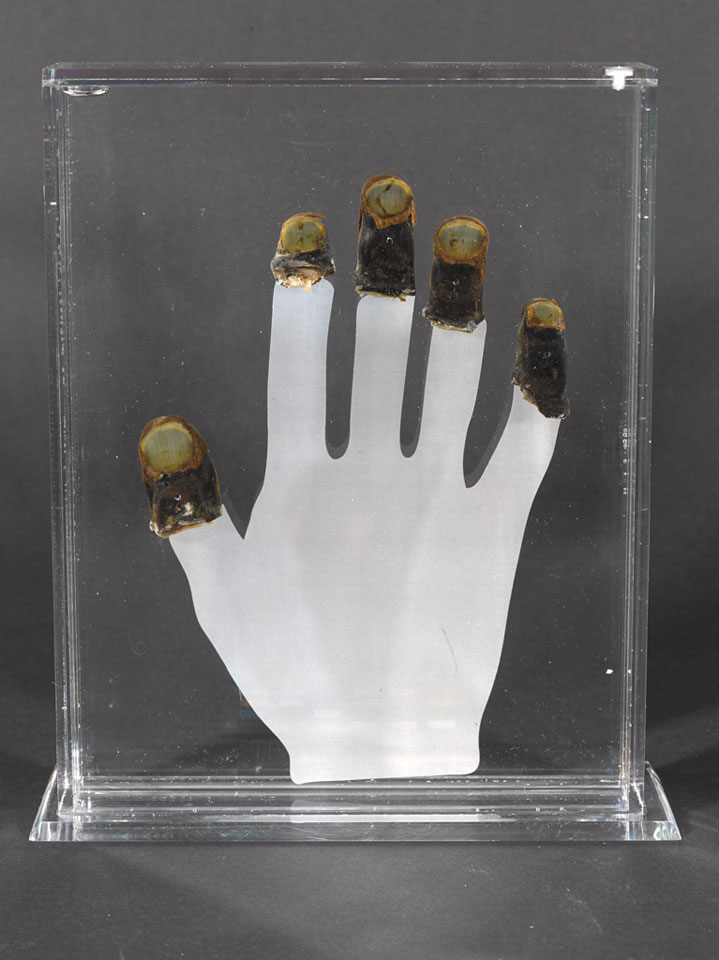 'Bronco Lane is an exceptional soldier whose spirit of adventure and readiness to take risks has led him to the most extreme and dangerous places on earth - including the summit of Mt. Everest.' - General Michael Rose.

In 2006, thirty years later, the British Army marked the anniversary of this remarkable climb with a new challenge. It was an ambitious attempt to climb the most difficult route to the summit, the West Ridge. Only thirteen climbers had ever successfully climbed this route before, none of them British. Unfortunately conditions were against the 2006 team too. After three years of preparation the team had to stop just short of the summit.

Sport, adventure training and participation in expeditions are important parts of life in the modern British Army. These activities develop soldierly qualities such as leadership, fitness, physical and moral courage, initiative, powers of endurance, teamwork and independence.