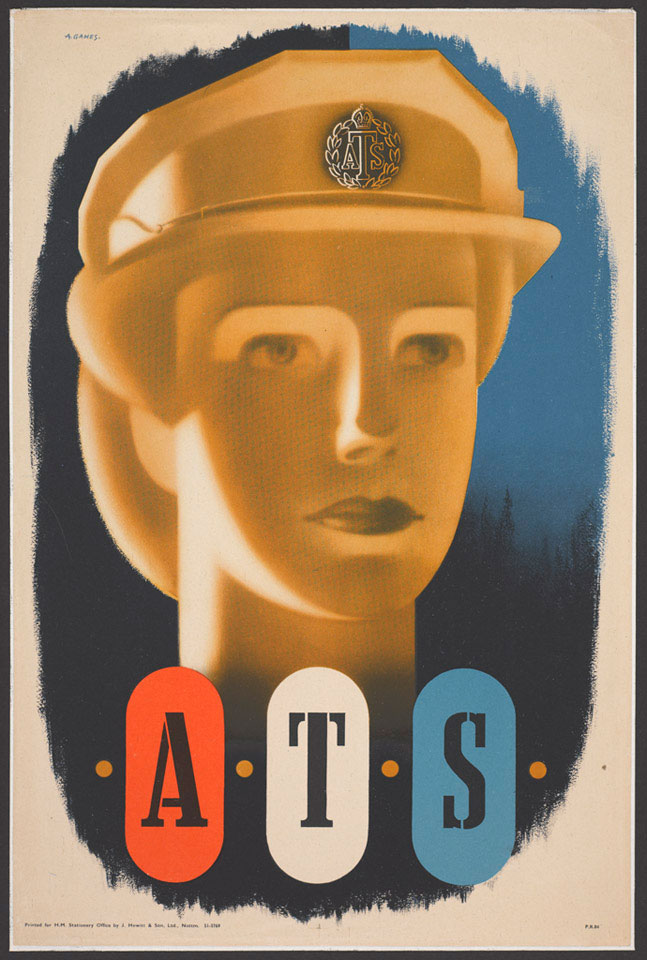 The Auxiliary Territorial Service (ATS) was established in September 1938 as the threat of war increased. ATS recruitment was aimed at women aged between 18 and 43. But the upper age limit was increased to 50 for ex-servicewomen.

By June 1945, there were around 200,000 members of the ATS from all across the British Empire. They served in many overseas theatres of operation as well as on the Home Front. 335 ATS women were killed by enemy action and many more injured.