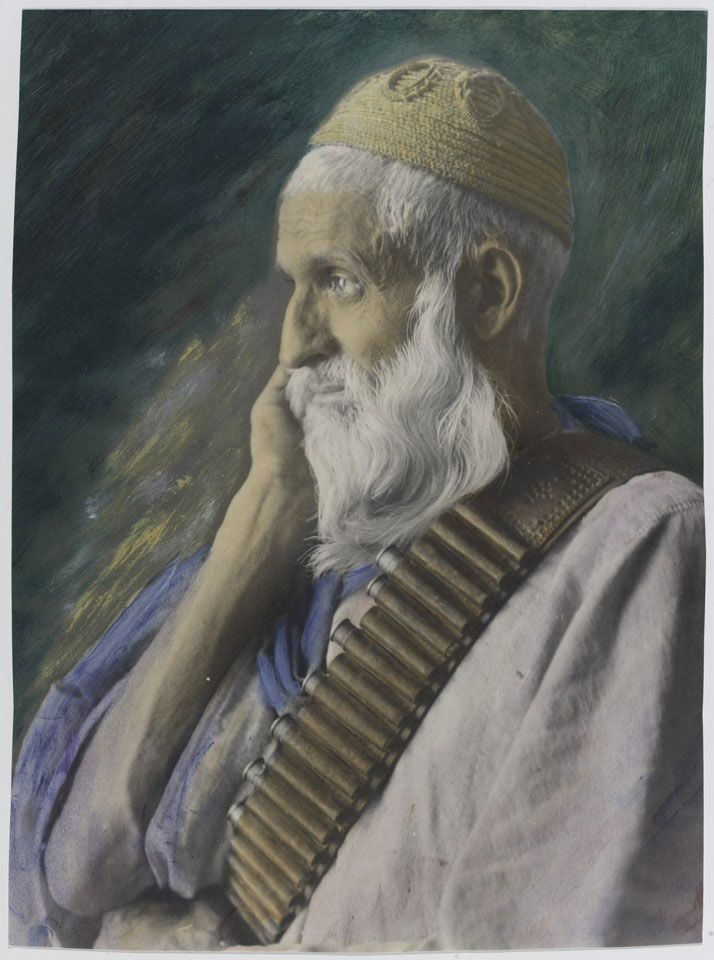 Randolph Bezzant Holmes (1888-1973) was a professional photographer who lived for over 50 years in the North West Frontier region of India. His business was based in Peshawar from 1918 to 1947. He travelled extensively with both civil and military expeditions in the Himalayas and Central Asia. During the 3rd Afghan War (1919) he photographed many aspects of the campaign including the terrain and the peoples of the frontier areas.