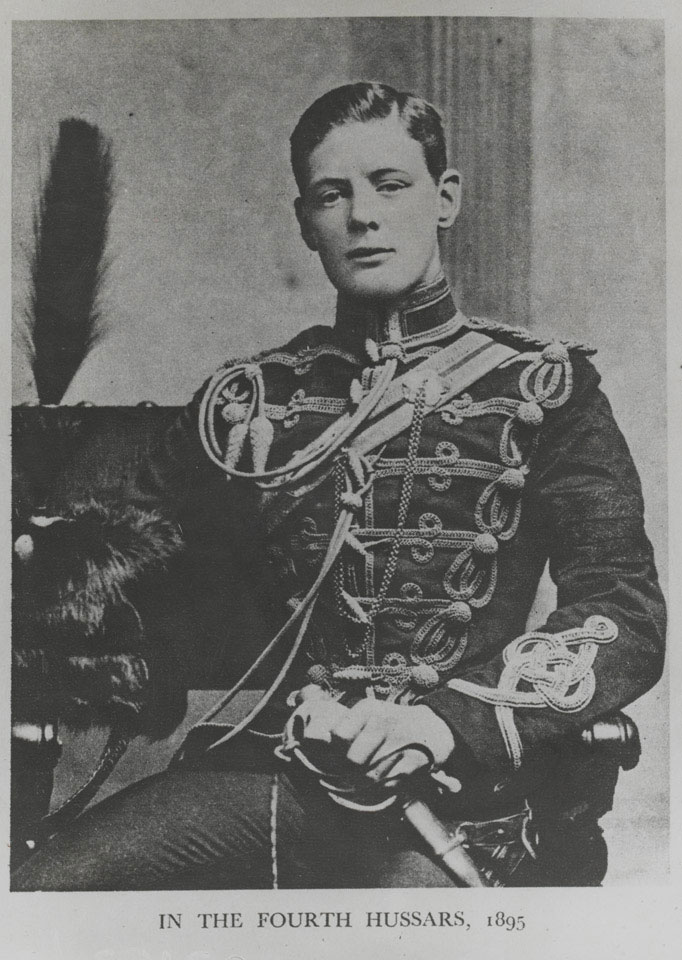 After attending the Royal Military Academy Sandhurst, where he graduated eighth out of a class of 150 in December 1894, Churchill (1874-1965) was commissioned as a second lieutenant in the 4th Hussars on 20 February 1895.