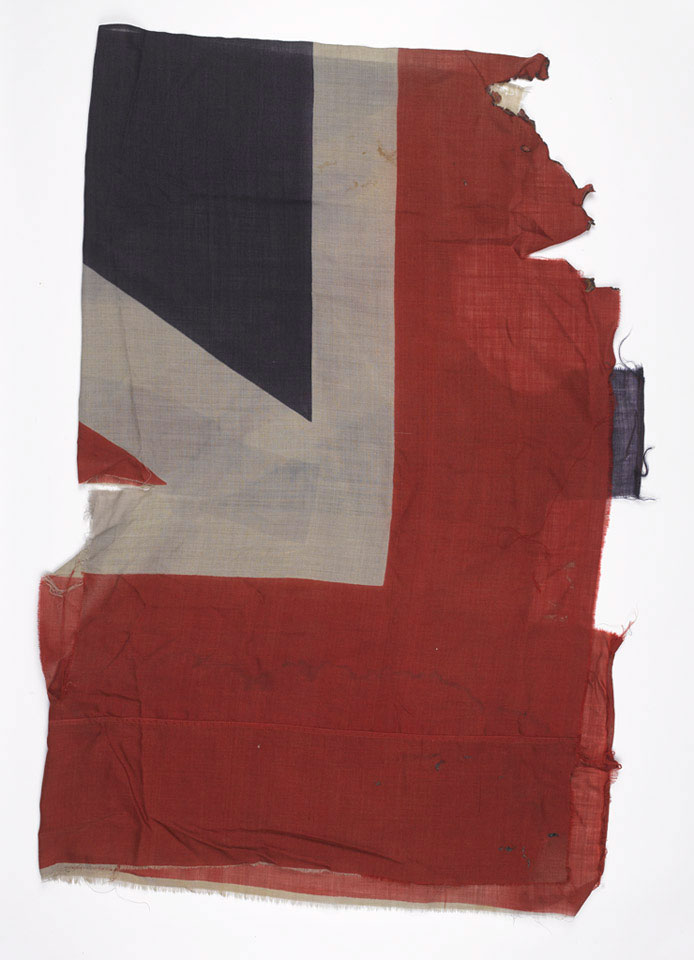 British Union flag flown at the British Commander in Chiefs Mission to the Soviet Forces (BRIXMIS) compound in Potsdam, 1958

In 1946, in the aftermath of the German surrender, the British created a specialist unit to enable closer working relations with their wartime Soviet allies in the peacetime administration of Germany and Berlin. The British Commanders'-in-Chief Mission to the Soviet Forces in Germany, or BRIXMIS, was designed to act as a channel for communication between the British and the Soviets. It was based in the Berlin Headquarters, and in a villa in Potsdam, inside the Soviet Zone. There was a Soviet equivalent, based in the British Zone of West Germany, called SOXMIS.

Even as the two sides descended into the Cold War, these Missions were retained. The formal, social liaison duties continued with hosted visits, garden parties and cocktail receptions. But there was also an unprecedented opportunity to gather intelligence on the Soviets. Three-man groups would go on 'tours', operating behind enemy lines. Through infiltrating enemy facilities and observing their training, crucial information was passed back to the UK as the British sought any and every advantage in the Cold War.

On 18 July 1958 an organised mob of East Germans, half of it dragooned by the Stasi, arrived in lorries to - supposedly - protest British military deployments in the Middle East. They broke into and smashed up the ground floor of one of the Mission House at Wildpark and chalked on the walls 'Get out of Lebanon and Jordan'. In addition, two mission cars were overturned, one with an officer inside. At the time, some of the spouses of Mission personnel lived in the compound, and one, a Mrs Hare, locked herself in a ground floor room with her new born baby.

This flag was hauled down and an attempt made to burn it. It survived. A similar mob attacked the American Mission.

As a result of the damage, the Soviets paid a sum in reparations and provided a new Mission House for BRIXMIS at 34 Seestrasse in Potsdam. The families of Mission personnel were housed in the relative safety of the British sector of West Berlin from this point on. The flag was retained, and passed into the Collection of the National Army Museum after BRIXMIS was formally disbanded on 31 October 1990 following the reunification of Germany.