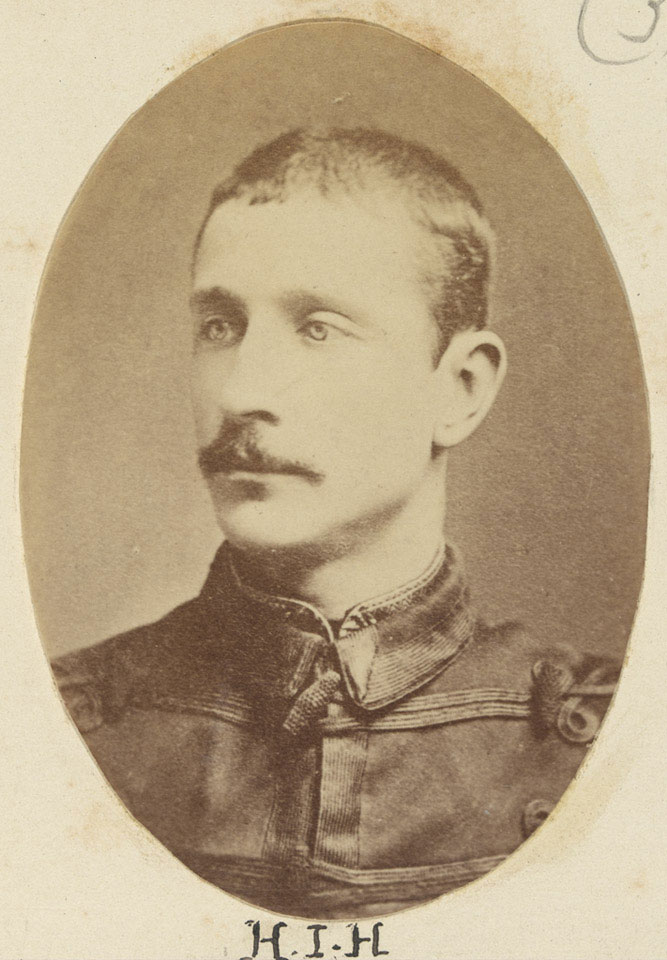 The French Prince Imperial, Louis Eugene Napoleon, then in exile in England, served on Lord Chelmsford's staff during the Zulu War (1879). He was ambushed and killed near Ulundi on 1 June 1879 after setting out on a reconnaissance patrol without his full escort. When it was recovered, the prince's body had 18 assegai wounds and he had been ritually disembowelled.