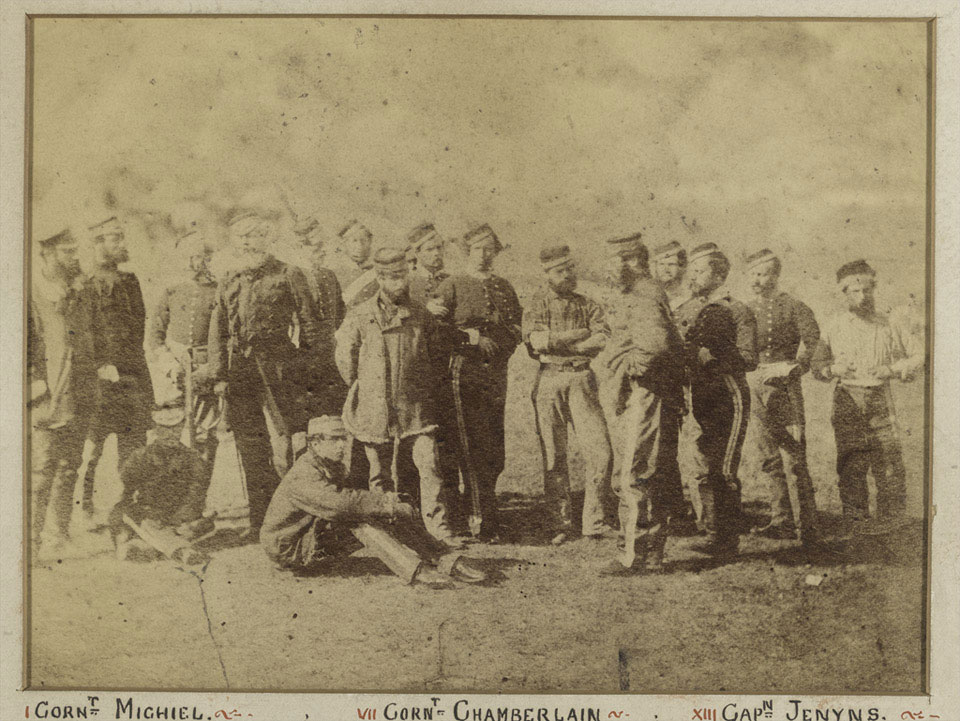 Members of the 13th Regiment of Light Dragoons, 1855