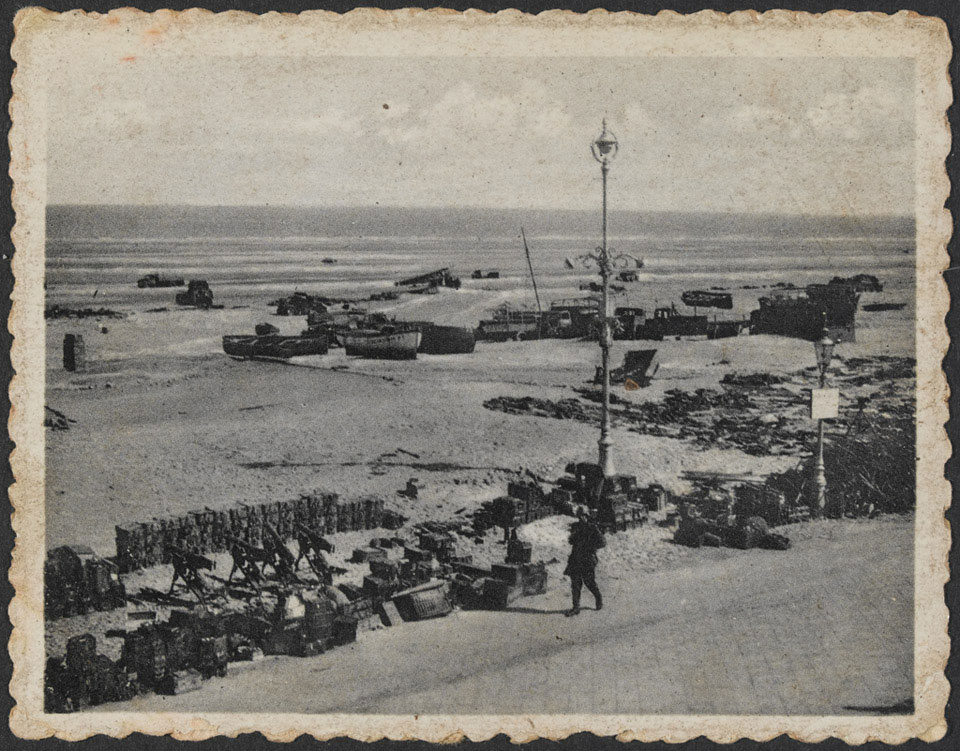 The British Expeditionary Force (BEF) also benefited from Hitler's order on 24 May that his tanks should halt at a time when the German 1st Panzer Division was only 24 kilometres (15 miles) from Dunkirk. During the campaign, the BEF suffered 68,000 casualties. Most of its equipment, including 64,000 vehicles, 20,000 motorcycles and 2,500 guns was lost.