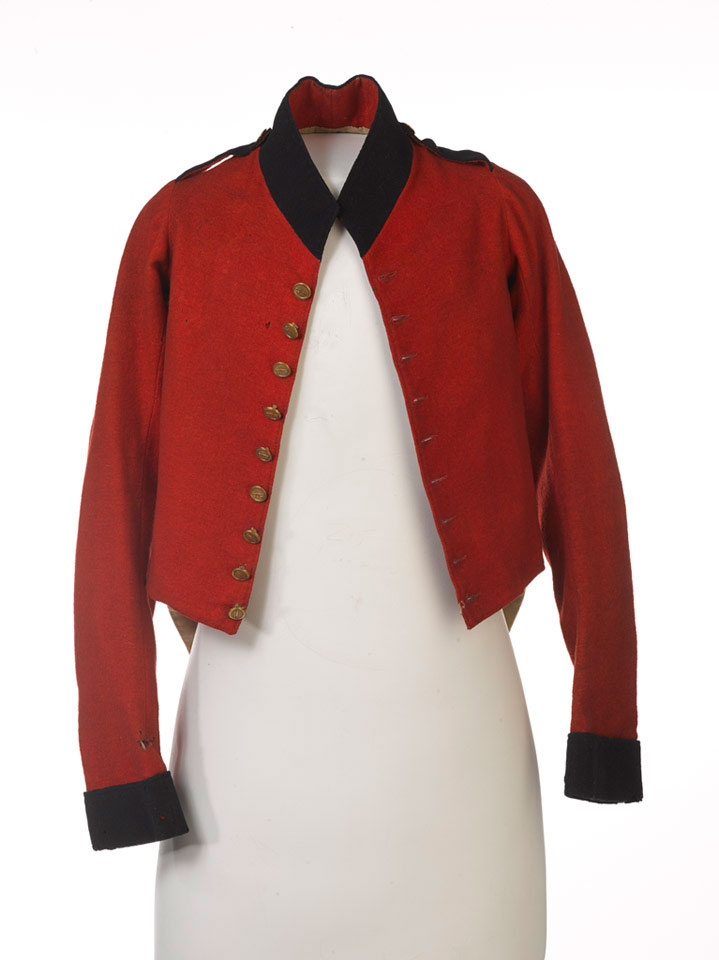 The British raised militia forces across the West Indies during the seventeenth and eighteenth centuries to help defend the colonies from foreign attack but also to ensure internal security. During the pre-emancipation period militias were used to deter or counter slave revolts and to hunt down escaped slaves. The militias were predominantly white, drawing their recruits from small landowners, indentured servants and landless freemen.