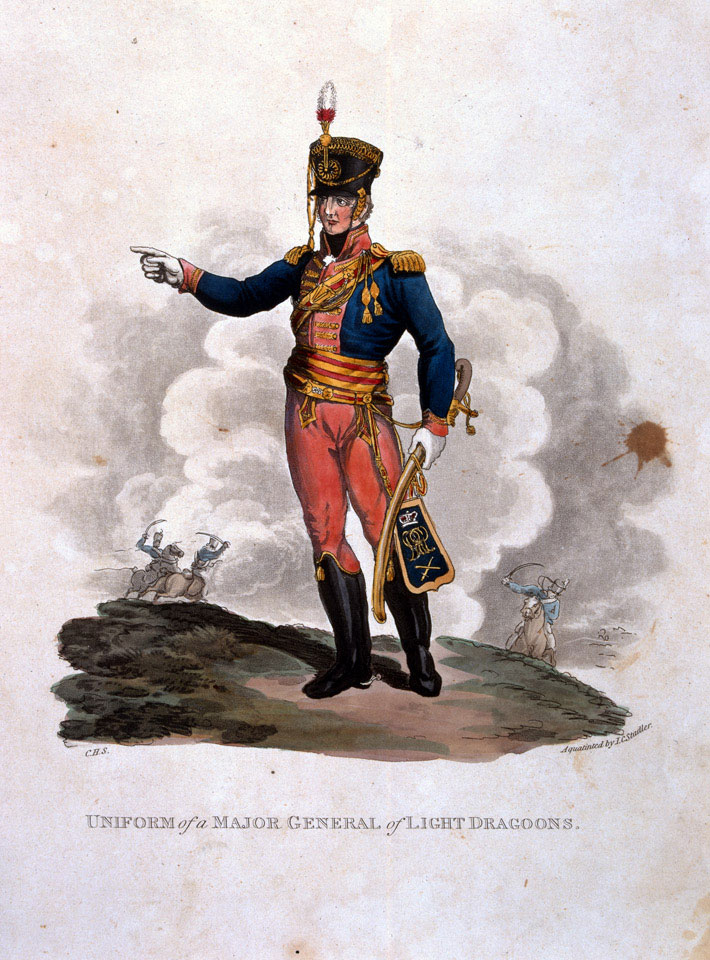 Uniform of a Major General of Light Dragoons, 1812