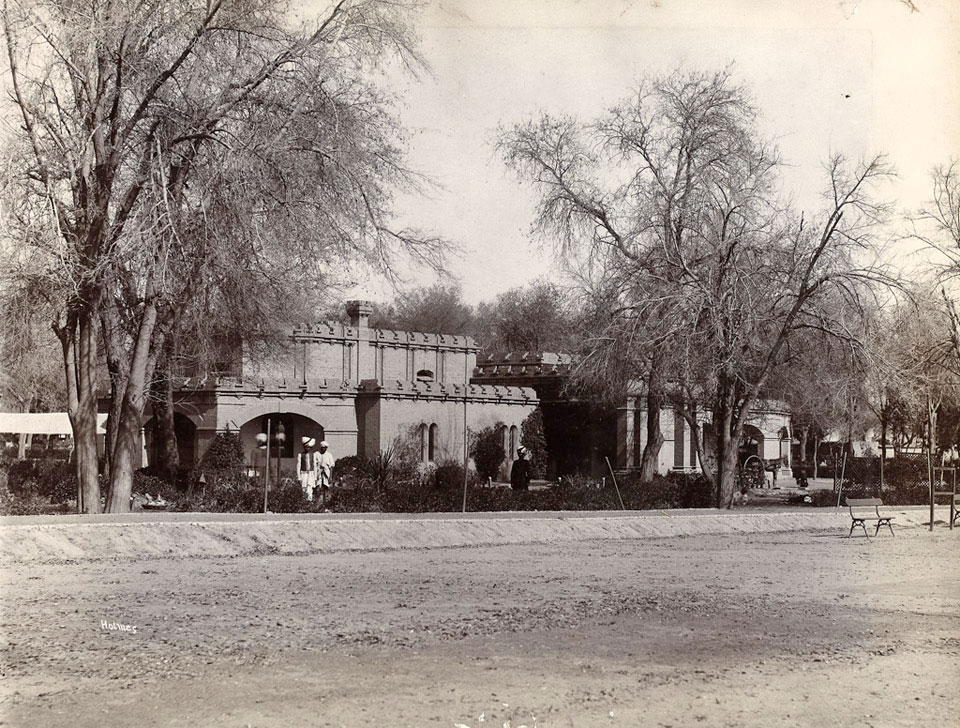 The Peshawar Services Club was established in 1863 in Peshawar.