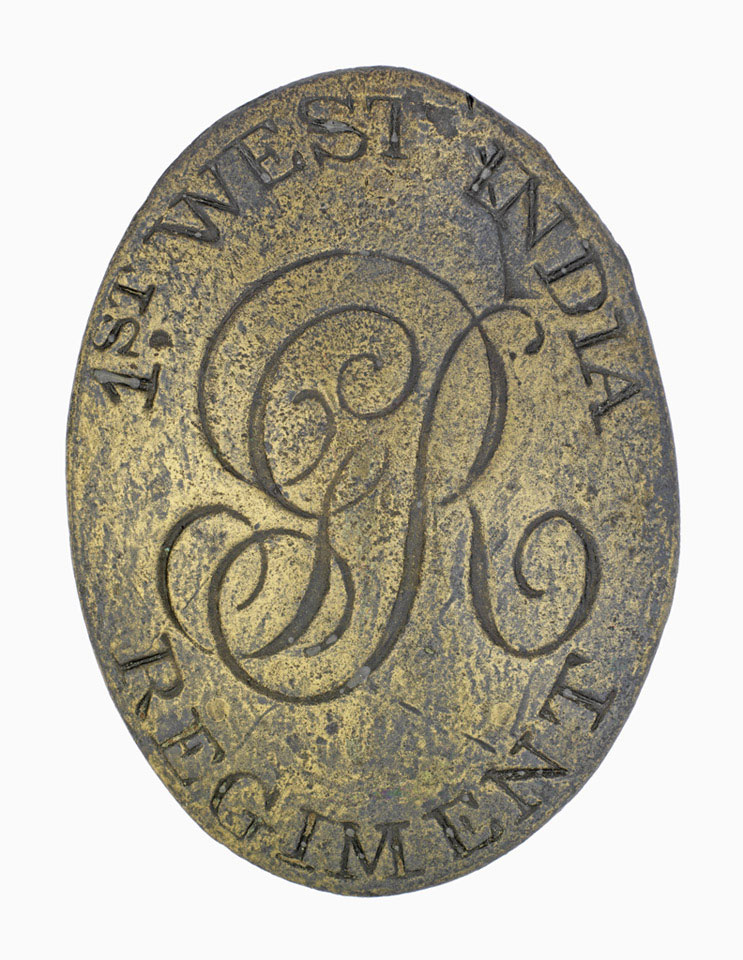 The 1st West India Regiment was raised in 1795 as Whyte's Regiment of Foot. Initially it was an amalgamation of two units formed by the British during the American War of Independence (1775-1783), the Black Carolina Corps and Malcolm's Rangers, a force recruited on the island of Martinique. By the mid-1790s however, many of its soldiers were enslaved Africans purchased by the British Army. Indeed, the British reliance on slave conscripts to garrison the Caribbean was a factor in the prolongation of the slave trade to 1807.